General Grammar And Punctuation Rules You Should Know 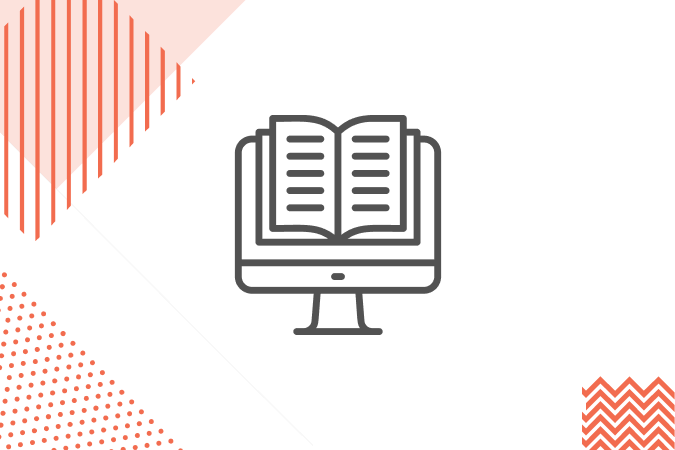 Do you want your content to be high-quality? Then, you have to know the critical punctuation and grammar rules. Of course, it all starts with a great idea, and then you bring it into the text. It has to be original so that it does not contain any plagiarism. Also, you have to edit and proofread the paper to get rid of random errors. However, the thing is that you cannot format the text if you don’t know general text formatting rules.

In this article, we will discuss the most important spelling, grammar, and punctuation rules. If you have any gaps in knowledge, it will help you improve the quality of papers. Also, it is extremely important to know the text formatting guidelines if you are a journalist or a blogger. In such a case, you must get familiarized with those rules to make sure your posts do not contain any mistakes. Let’s get started!

Important Punctuation Rules You Have To Learn

Well, let’s start with critical punctuation rules. Punctuation is the use of conventional signs, spacing, and different typographical conventions. The punctuation guidelines help us understand the author’s intonation voice power. If we see a punctuation mark, it let us read the text correctly. Moreover, the quality text cannot exist without the correct punctuation.

If you work with compound-complex sentences, you have to be careful with punctuation. If you write a wrong punctuation mark, a sentence can lose its sense. Furthermore, if one sentence has another sense, then the whole paragraph becomes hard to understand. Not only should you learn general punctuation rules but also revise the guidelines from time to time.

A full stop is a punctuation mark that marks the end of the sentence. It is mostly used to separate one sentence from another. It means that you should put a full stop if you finish the idea. Of course, the following sentence has to continue the thought. Thus, you can also use a colon or a semi-colon to develop the idea. However, it is a full stop that you can use in all of the cases to end a sentence.

Let’s discuss the use of a full stop on the list. If you create a bulleted or numbered list, you can end each item with a full stop. Nevertheless, if each item of the list is short, you can put a semi-colon or leave it open. Also, there is no need to put full stops after the headers or captions.

When it comes to spacing after a full stop, you should put a one-character space. However, putting a two-space character is not a mistake. Nonetheless, it can make an impression, such as you are old-fashioned. Also, it is not necessary to put a full stop after each letter in the abbreviations and acronyms.

A comma is a punctuation mark that is used to separate the items from one the other. It sounds simple, but people often confuse the use of commas. That is because of the large number of cases that require different rules for using commas. For example, you should put a comma between two or more items in the sentence. Also, keep in mind that you have to separate not only words but also phrases.

The colon is mainly used to refine the data, deepening the idea. Also, put a colon to list items. It doesn’t matter whether it is a list or a regular sentence; a colon is used to indicate a certain number of similar items. For example, you can put a colon before starting a bulleted list.

In addition to it, a colon is used to explain a term or concept. In this case, you can choose between a dash or a colon.

A semicolon is usually used to separate one part of a sentence from another. It often happens that the sentence is too long, and it is difficult for the reader to follow the author’s thoughts. In this case, the semicolon plays the role of a separator. You can understand this if you put “and” instead of a semicolon, and the meaning does not change.

Besides, semicolons are used to list similar items. For example, you make a list and do not know how to put a sign at the end of each item. In this case, we recommend using a semicolon.

There are two types of brackets you should know: “round brackets” () “square brackets” []. You can use brackets if you want to specify the source of information, additional data, or the resources for deeper research. Also, you can use brackets to tell the reader what abbreviations you are going to use. For instance, you can write “Business Administration” and then add brackets (BA). It means that you are going to use “BA” abbreviation instead of writing the whole name.

A hyphen is a punctuation mark that is used to create a new word from two that already exist. It is extremely useful when you need to pick up the right adjective without doing a big explanation. For example, you can say that a person is “goal-oriented” or that a program is “multi-purpose”. Sometimes you can create a new word even if you are not sure it already exists.

You can use a slash to indicate an abbreviation. You can also put a slash if you offer a person to choose one of several options on their own. If it concerns a vacancy or resume, often related posts are indicated by a slash. Keep in mind that you should not put a space before or after the slash.

There are not many options for making spaces in the text. However, it is important to know the spacing guidelines when it comes to text formatting. Here are all the punctuation rules for spacing:

Sometimes you can add two spaces to highlight a sentence or paragraph; however, this is not necessary.

You have to know the punctuation rules to let the readers understand your thoughts. When it comes to text formatting, keep in mind that a wrong punctuation mark can spoil the whole paper. Don’t neglect to make sure you use the correct punctuation even if you need to ask for professional advice. Remember that the correct text formatting is key to a high-quality text.

Also, keep in mind that you should regularly check the latest updates in the punctuation rules. It does not take a lot of time, but it is extremely useful if you write a lot of papers. Improving your punctuation, you improve the paper.